Dr Mark Skidmore had worked on state budgets where the biggest missing money item was $300. He saw Catherine Austin Fitts talking about billions of dollars missing from federal programs. He decided she must have meant millions of dollars missing so he and his graduate students did some research. He discovered from federal government sources that a total of $21 trillion had gone missing from HUD (Housing and Urban Development) and DOD (Department of Defense) from 1998 to 2015.

Catherine has been doing battle against the DC Swamp Creatures since 1989 when she was Housing Commissioner in the first Bush administration. She once found a single block in San Diego that had a total of $20 million in HUD guaranteed loans that gone into default. HUD officials should have expected the borrowers would default because they had no buildings up for collateral. In fact not one the the buildings even had a postal address. So nobody at HUD bothered to either send a letter to the manager of the particular complex requesting a loan or drive by to examine the collateral for a multi-million dollar project.

Catherine was run out of Washington by the Swamp Creatures because she suffered from excessive honesty and integrity. Those conditions can prove to be fatal in America’s capitol. Catherine, who had been managing partner at Dillon Read investment bank, and Dr Skidmore are currently waging a Meme War against the Swamp Creatures trying to get this $21 trillion returned to the taxpayers. She also wants the other tens of trillions stolen by Wall Street Bankers to be returned. The first meme below is part of that effort to get the public to be aware of the issue. Everyone running for President, Congress and the Senate in 2020 should have plenty of opportunities to tell us his or her plans to Make America Whole by returning the stolen tens of trillions.

Congresswoman Alexandria Ocasio-Cortez actually tried to do the right thing once. She said we should stop letting the Powers That Be rob us blind by the tens of trillions. The Corporate Media mowed her down and she has been quiet about the missing $21 trillion  ever since. Catherine once asked to look at HUD’s books. Her supposed underlings refused to let her see how her department was spending money. She had to go over her subordinates heads to talk to the Secretary of HUD, Jack Kemp, who had played quarterback for both the San Diego Chargers and the Buffalo Bills. She was given the books and determined that government accounting procedures were created to make it impossible for anyone to figure out where the money went.

Susan Gaffney had been Inspector General at HUD. She testified before the Congress that she could not find $59.6 billion in 1999 and $17.6 billion in 1998. A Congressman asked her what she did when she discovered that much money had gone missing. She adjusted the books. She made no attempt to get back the money that had been stolen. Asking Swamp Creatures to return what they stole was hazardous in those days . 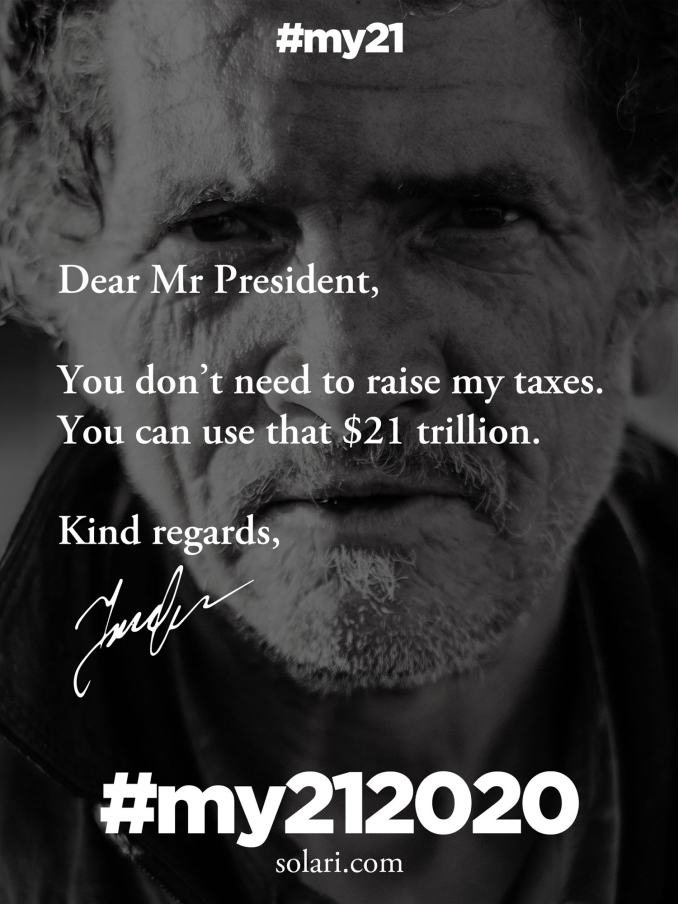 Dr Mark Skidmore told a funny story once. He said the annual budget for the US Army was $122 billion. The Treasury Department decided to send the Army a check for $800 billion to cover up the holes left by all that missing money. Guess what happened? The $800 billion went missing too. 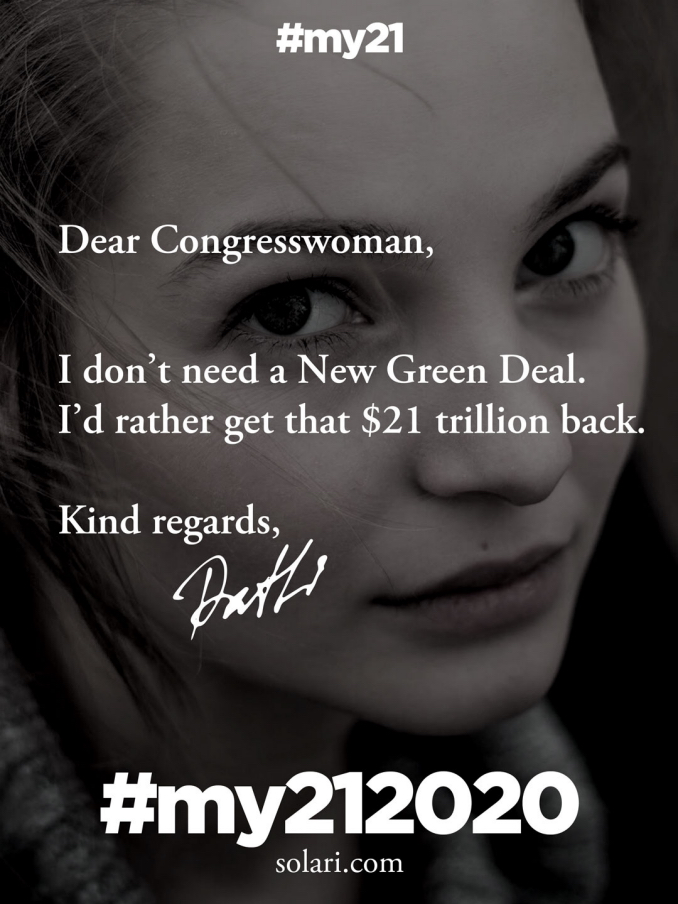 Catherine noticed that several large defense contractors had set up subsidiaries that supplied workers skilled in accounting, computers and other areas to fill contracts for federal and state government agencies. Military Industrial Complex contractors are supplying accountants and programmers to trace missing funds at DOD, HUD, DHS and other agencies. What could go wrong?

Before she left DC, she had a secretary who was divorced and had one child. The woman had been contacted by her state’s Children’s Protective Services saying that they had received complaints of abuse. Catherine began asking around and quickly discovered that the CPS in that particular state was staffed by employees of a MIC subsidiary. Catherine got back on the phone and discovered that a neighboring state did not have MIC contractor employees at their CPS. She had her secretary move just a few miles away but across the state line. The new state CPS never contacted her secretary with allegations of child abuse because there were none that were real. 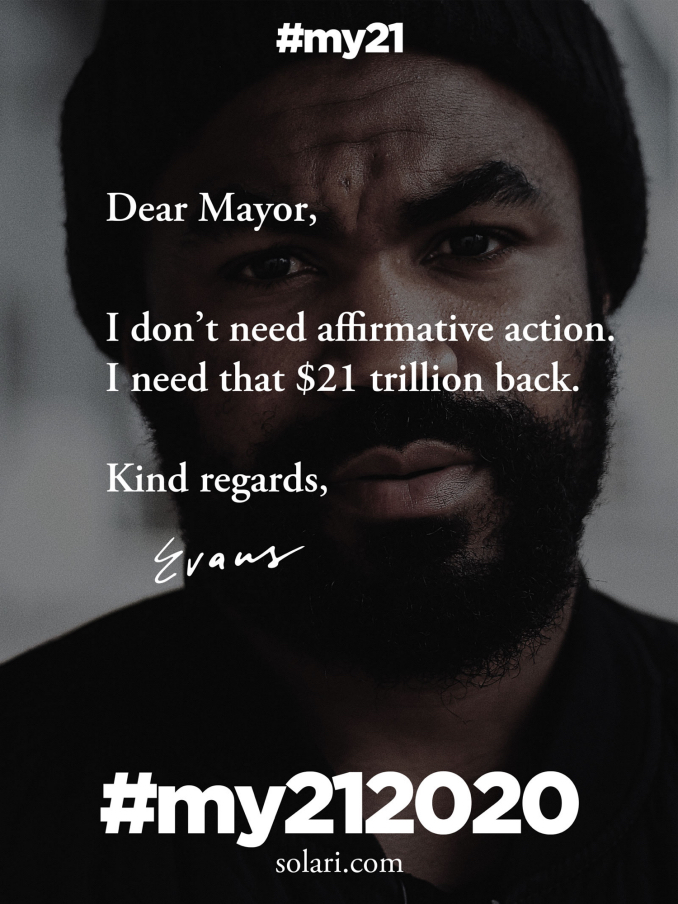 I read recently of women who were trafficked in America. The report said that one third of the native born American women who had been trafficked were raped by the time they were 3 years-old. The state of Florida had over a thousand young black girls go missing from their foster care system. None were found. No adults were prosecuted. I doubt anyone was fired. 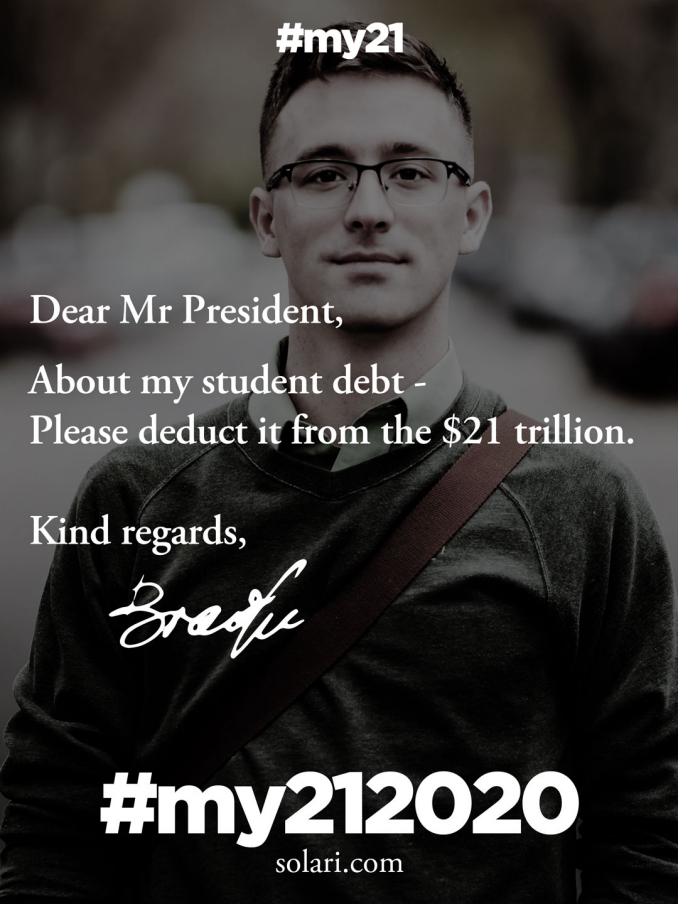 Years ago the New York Daily News reported that the NY state foster care system had ordered black women working in the New York City CPS to deliver young boys (all were black with an average age of 6) to a research lab where they tested the company’s pesticide on children.  They continued testing until 6 boys in foster care  had died. The black women were written up for violating some civil service rules because they had talked to the press. None of the mad scientists and corporate executives were arrested for either murder or manslaughter. Sounds like criminal indifference to me. 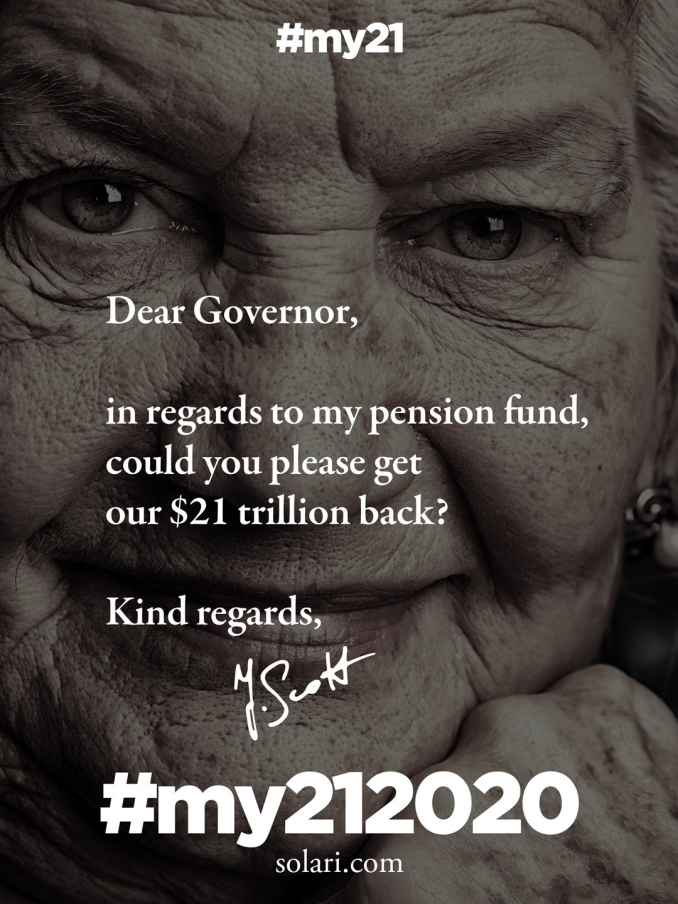 Catherine Austin Fitts used to manage funds in excess of $300 billion. Back in the 1990s she concluded that the Globalists, the Bankers and their friends, had stolen so much money that they must have been planning a Genocide of American people. She knew a man who also managed funds of the same magnitude. She arranged to meet him in a restaurant. She knew that they were not free to discuss this over a phone. There is a difference between someone in authority saying Wall Street was planning to kill us by the tens of millions and someone in fly over country that nobody with real power had ever heard of saying the same thing. They compared notes. They agreed. The Powers That Be had concluded that the best solution was to let lots of the common folk die.

You can join Catherine Austin Fitts in her Meme War against the DC Swamp Creatures. Share her Memes. Share her evidence.

The Memes are here: https://missingmoney.solari.com/my212020/

It might be better that in the future you reference her website rather than mine. She is more capable of mounting an Internet campaign than I am.

I have decided to share two of the visions I had as a child. When I was eight, I had a vision of a future war that killed 99.5% of the world's population. When I was 16 and living in the projects, I had a vision of my future. I was to live in complete obscurity until it came time to stop WW III. When I was about ten, I had read a bio of Nikita Khrushchev which said he survived Stalin by playing the bumbling fool an old Russian peasant trick. I decided to do the same as I had already learned that we did not live in a democracy. The other vision I had when I was in third grade was of the Mind of God and how it interacted in the creation of the world we see. I believe you and I were born at this time precisely so we would have an opportunity to stop this war. As for my personal info, I grew up on military bases and in housing projects. My legs atrophied from starvation as a child. My second step-father died in prison. I used to have to rub my skin to simulate human contact. They did not feed me when I was a child. I do not fight in their wars as an adult.
View all posts by horse237 →
This entry was posted in Politics and tagged economy, media, Revolution. Bookmark the permalink.