A Must See Bill Gates Cartoon.

This cartoon came from a man who has exactly one video on his channel.  It has not quite 30,000 views. Of course the real number of views could be more. Please share. I have included a couple of Memes that also need to be seen. Please feel free to add your memes in the comments. 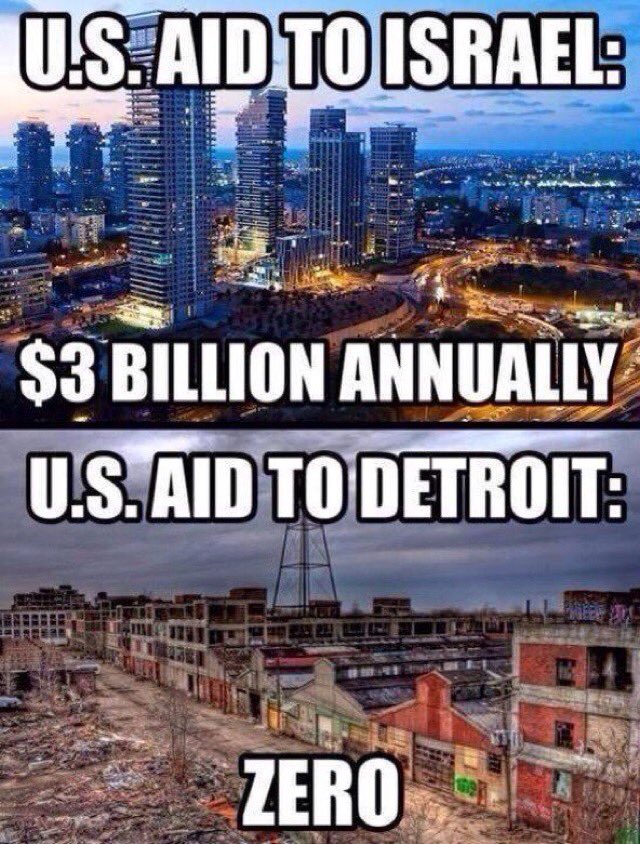 Lessons Learned From the Plandemic

Senator, Why Do You Want to Cut Our Wages and Pensions 50%?

I have decided to share two of the visions I had as a child. When I was eight, I had a vision of a future war that killed 99.5% of the world's population. When I was 16 and living in the projects, I had a vision of my future. I was to live in complete obscurity until it came time to stop WW III. When I was about ten, I had read a bio of Nikita Khrushchev which said he survived Stalin by playing the bumbling fool an old Russian peasant trick. I decided to do the same as I had already learned that we did not live in a democracy. The other vision I had when I was in third grade was of the Mind of God and how it interacted in the creation of the world we see. I believe you and I were born at this time precisely so we would have an opportunity to stop this war. As for my personal info, I grew up on military bases and in housing projects. My legs atrophied from starvation as a child. My second step-father died in prison. I used to have to rub my skin to simulate human contact. They did not feed me when I was a child. I do not fight in their wars as an adult.
View all posts by horse237 →
This entry was posted in Resistance and tagged Health, Jews, politics. Bookmark the permalink.

9 Responses to A Must See Bill Gates Cartoon.