We are headed to the worst Financial Crisis in 500 years because we have more Unpayable Debts to cancel than anytime in 5 centuries… You can predict the severity of a coming Depression by estimating the amount of Unpayable Debt.
Dr Steve Keen 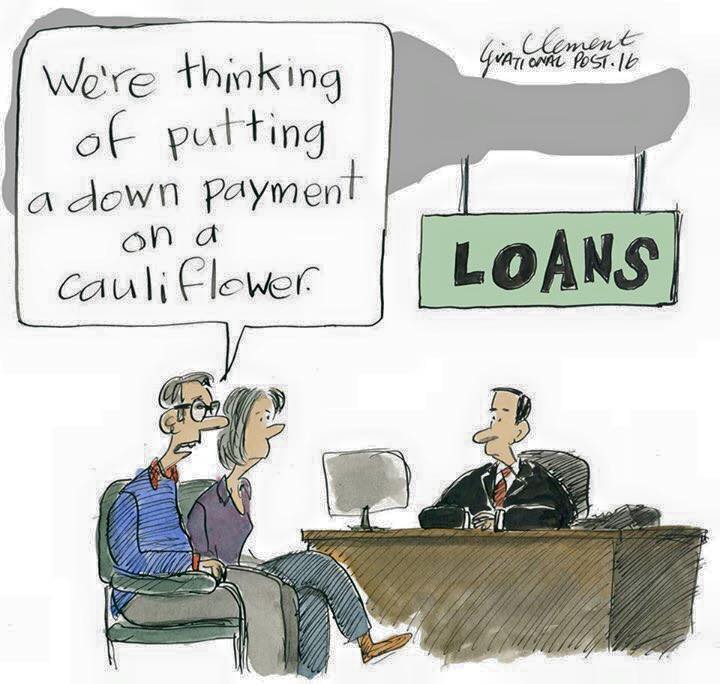 We just had the worst start to the New York Stock Exchange in history. We also set a record a new all time low in the Baltic Dry Index which measures bulk shipping and indicates that our prospects for a near term manufacturing recovery are nil.

Americans might soon face prices similar to Canadians if Jim Rickards, Dr Jim Willie and others are right about a devaluation of the US dollar. The employment rate for Native Born Americans has set records too but for being lower than anytime in the past 40 years.

You might think there is a consensus amongst the leadership in America that something other than what we have been doing must be done. That would not be true.

The Congress just passed TPP (Trans Pacific Partnership Treaty) which is a continuation of the old NAFTA (North American Free Trade Act) policy of jobs out and immigrants in. Since NAFTA was passed by Clinton with the help of the  Republican leadership in the House and the Senate, we have sent 57,000 manufacturing plants overseas while adding 55 million legal and illegal immigrants.

All net job gains since 2000 have gone to immigrants. Some of the best jobs in growth sectors went to immigrants who were recruited by American employers and brought here to drive down skilled wages. The US has added 17 million Native Born workers who are not finding jobs which gave us that record for the lowest labor participation rate in decades. The only Native Born Americans with job growth are people over 55 who need jobs to fill in for pensions which both political parties let the Bankers steal.

And the politicians and the media wonder why we do not love them.

My original question was this: How bad can 2016 get?

I think things can get really bad very quickly because this was done to us by design by the Powers That Be.

I cannot emphasize this enough: The miseries that afflict us from unemployment and low wages to wars without end and stolen pensions were created by the specific will and design of men on Wall Street and in the City of London. Things are the way they are because the Bankers want them that way.

The Bankers have not considered Debt Cancellation. The President of the New York Federal Reserve said we should consider negative interest rates. If I deposit a thousand dollars in the bank, my banker will take part of that deposit from me even though prices will devalue my purchasing power between now and 2017. Stanley Fischer who used to head the Israeli Central Bank said we ought to prepare for Bail Ins in the United States. He is now the Vice-Chair of the US Federal Reserve. He was brought here to do the tough things that Janet Yellen could not or would not do.

The Saudis and the Chinese have been buying farm land in the US. The former to feed their people and the latter to feed their farm animals. When, not if, the US dollar collapses, foreigners will buy the food off our shelves. To buy things from overseas we first will have to make things people overseas can afford to buy from us. The US over populated the country by design so we could never remain a sovereign nation capable of feeding and clothing itself. The Powers That be like nations to depend on other nations with just a few exports to pay for it all. Germany is lucky because they export machinery. America has been exporting wars and inflationary excess dollars. But not for much longer. Since December 8th Central Banks around the world have dumped a trillion dollars in Treasury bonds with most observers saying that they were bought by the secretive Exchange Stabilization Fund at the Treasury Department. That cannot continue for too much longer.

To grasp how quickly things can go wrong I must explain something called the velocity of money which measures how many times in a year our currency changes hands. Currently, there is little economic activity. One shipper said he had very ships crossing the Atlantic as there was no business. Velocity would pick up if business rebounded. But velocity could also pick up if the US Dollar were devalued. If people figured out that everything in the stores would cost 10% more next month, they would run out and charge their next month’s purchases to their credit cards today. That makes sense.

On July 4, 2008 a bottle of beer in Zimbabwe rose from $100 billion to $150 billion Zim Dollars between the hours 5 and 6:30 PM. Shortly afterwards, the Zimbabwe dollar was withdrawn and replaced by the US Dollar. Recently, they decided to replace the US Dollar with the Chinese yuan. At least, Africans can buy things they need from China with yuan. What can the US sell them? GMO corn to sterilize their hogs? Or over priced weapons that do not seem to work as well as those Russian ones?

Even African dictators are expecting the dollar to tumble sharply. And as I said, foreign governments are dumping US Treasury bonds at a rate of a trillion dollars every five weeks. The US economy cannot stand against that tidal wave of Dollar Dumping.

Most American money is overseas. Printing money to buy things overseas gave Americans good times back in the old days. But today as foreigners dump dollars we can expect those overseas dollars to be repatriated which will push prices up. That will mean that we will raise prices faster than we increase the money supply. Let the implications of this sink: If we do not increase the money supply, prices will go up sharply. If we increase the money supply say 10% to give increased Food Stamps or even cash allotments to the poor to cover up for their rapidly declining wages, prices could easily go up 20%. That means there would be no more Federal Reserve policy and the bottom 180 million or more people in American society would have trouble eating and paying their bills.

We are talking about Nationwide Food Riots in the near future. And, as I said, this is by design from those higher up in the pecking order.

I would prefer to arrest the Bankers and to seize their assets to fund Debt Cancellation. And I would want to issue a non-interest bearing currency like Lincoln’e Greenbacks and combine that with a repeal of fractional reserve banking.

Nationwide Race Riots between blacks, Latinos and whites are a real possibility. I concluded years ago that the Bankers want Race Riots so we could not unite and arrest the criminals on Wall Street. I wrote about that here: The Uber Rich Want Us To Have A Racial Civil War.

I notice people do not like to read about money. But we need to understand money very well. Otherwise at least ten million Americans could starve to death during this next Depression.

Please consider this: Either Learn What Money Is Or Accept Mass Starvation As Your Nation’s Future.

ISIS was pushed out of the headlines temporarily when the head of the Sinaloa Drug Cartel was caught by Mexican Marines. The strange thing is that the Sinaloa Cartel and ISIS both work for the CIA.

Consider this: Video: The Sinaloa Mexican Drug Cartel Is A CIA Subsidiary

Catherine Austin Fitts was run out of Washington for being too honest. That can be a fatal disease.

Catherine Austin Fitts: The Black Budget And The Leveraged Buyout Of The World Using Stolen Money

I have decided to share two of the visions I had as a child. When I was eight, I had a vision of a future war that killed 99.5% of the world's population. When I was 16 and living in the projects, I had a vision of my future. I was to live in complete obscurity until it came time to stop WW III. When I was about ten, I had read a bio of Nikita Khrushchev which said he survived Stalin by playing the bumbling fool an old Russian peasant trick. I decided to do the same as I had already learned that we did not live in a democracy. The other vision I had when I was in third grade was of the Mind of God and how it interacted in the creation of the world we see. I believe you and I were born at this time precisely so we would have an opportunity to stop this war. As for my personal info, I grew up on military bases and in housing projects. My legs atrophied from starvation as a child. My second step-father died in prison. I used to have to rub my skin to simulate human contact. They did not feed me when I was a child. I do not fight in their wars as an adult.
View all posts by horse237 →
This entry was posted in Bilderberg and tagged economy, politics, Revolution. Bookmark the permalink.